Owning a cell phone for the first time is probably one of the greatest events to ever happen in our lives. You now have the ability to be like other cool people who can call, text, use the latest social media applications, or pretty much anything you want. We will do pretty much everything to protect our phones by buying many accessories in the process. We get things like phone cases as well as screen protectors to prevent the phone from getting scratched.

Although we try to be as careful as possible, it is pretty much inevitable that we will eventually drop our phones a few times and get a few scratches on it here and there. The worse thing to happen is if you get a cracked screen all within 2 seconds (I can already feel one’s heart shattering when that happens). Hopefully that never happens to anyone and that it is the screen protector or case that takes the damage instead.

With time though, the screen protector (after all that it has endured) will have reach its final stages and it is now time for a replacement. As you peel off that screen protector, you become excited to start fresh and apply a new one. So, you will want to clean the phone screen to be as squeaky clean as possible right? But somehow you can’t… 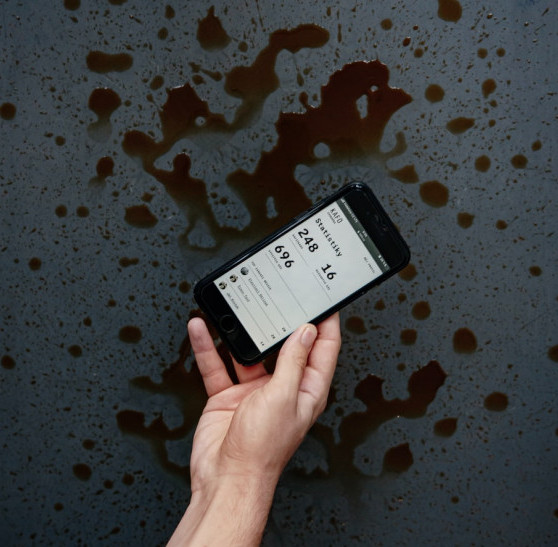 Upon removal of the screen protector, you may encounter some type of oily residue. This residue is the same substance that helps the screen protector to stick to your phone screen in the first place. I mean, when it wasn’t straight when I was first trying to apply it in the beginning, I could just remove it and that stuff wasn’t there. How come after all this time, why does this gross substance appear now?

I guess there’s no real explanation, but I think with time and even heat (from the phone itself or even by the sun), it seems to have changed the chemical properties of the compound which may have caused it to be greasier than usual.

But regardless of how it is formed, it is still a nuisance and you want it gone for good so that you can just apply that new screen protector! You probably would not want to start calling other people for tips and have that residue be touching your face in the process.

My Experience From Removing the Greasy Residue?

I have tried many methods to remove that greasy residue off my phone. I have tried water and tissue paper. That did not work too well. Alcohol wipes and paper towels did not work. Liquid soap was unsuccessful. I have tried cleaning solution for glasses which still did not work. I wanted to refrain from trying super strong acids and bases in case it damages my actual phone.

Running out of options, I was borderline wanting to try sandpaper but there was just too many risks involved. I also tried the card scraper and even just plain scratching with my nails. Those did not work too well (some residue came off though). It seems almost hopeless and the last thing I want is to get my phone screen replaced and NOT because it cracked but because of a screen protector that left some nasty residue. I kept thinking of methods to try. Eventually… I did find something that works pretty well.

Therefore, I needed some type of material that was smooth, but at the same time rough (without damaging the surface of what I am trying to wipe). Something that can be potentially carry some type of electrical charge and possibly affect the properties of the residue and allow it to just come off the phone screen. In fact, something like this already exists and they are microfiber towels! (As an Amazon Associate I earn from qualifying purchases)

How Does It Work?

Microfiber towels contain MANY cloth fibers which catches dirt, liquid, grease, bacteria, and pretty much anything you want to wipe away. Like I mentioned earlier, these towels actually carry both positive and negative charged fibers. They help with attracting and pulling things that contain some type of charge.

The microfiber towels easily removed the greasy residue left by screen protectors. My phone screen was smooth as if just fresh out of the box.

Other Uses for Microfiber Towels

Microfiber towels have many others uses. They can be used for:

The greasy residue left by screen protectors can be quite stubborn, but they can be easily removed with microfiber towels. Microfiber towels are some of the greatest inventions ever made. All we had to clean with were paper towels, napkins, cloth rags, and whatever we can find at the time.

Some of those items were one-time use, but microfiber towels can be used over and over again. This was a mind blowing discovery for me. It saved me a huge headache when finally seeing that stubborn residue come off my cell phone. It helped me greatly so I hope this will help you too!

Click here to read about how to extend your phone battery life!

Did you enjoy this life hack on how to remove that greasy residue from your phone after removing the screen protector? Please leave a comment below! 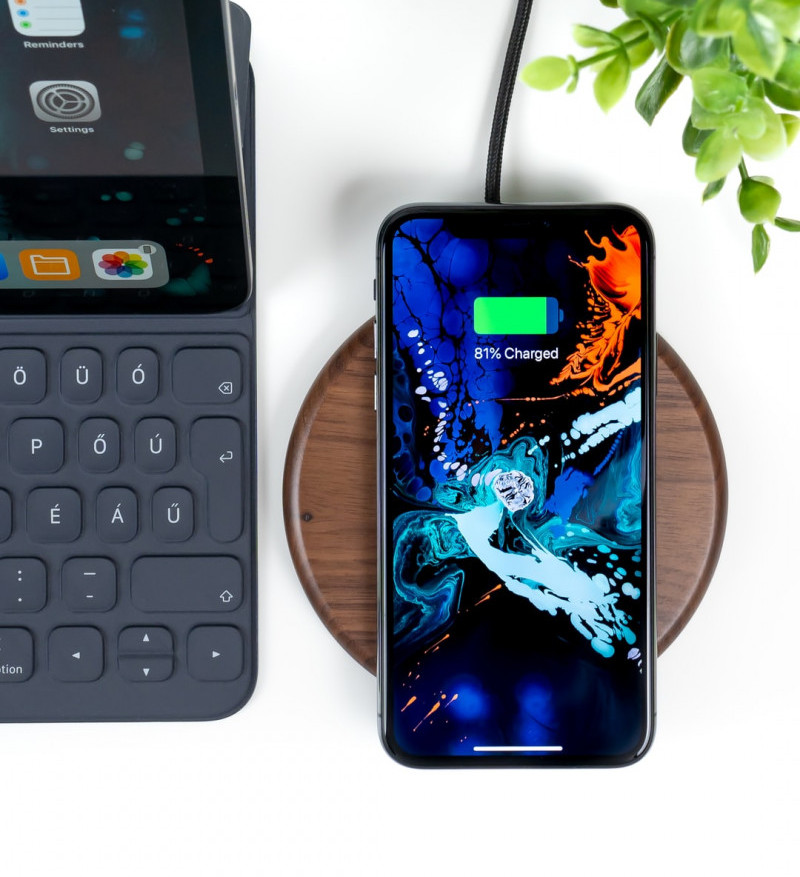 16 thoughts on “Having Trouble Removing the Greasy Residue Off Phone After Removing Screen Protector?”