When I first got my car, I promised myself that I would take very good care of it. Not just taking care of the usual services it needs like oil changes and tire changes, but even trying to keep the interior clean and tidy. I did pretty good during high school when I had A LOT of free time. There was rarely any trash or even crumbs left from food. If there was, I would be quick to clean it.

I knew all the secret compartments of my car and I felt like I was a Men in Black member or something with hidden (somewhat) cool gadgets. If you needed something whether it is tools for school, office supplies, snacks, jumper cables, med kit, etc., chances are…I probably have it in my car. If not, I would mostly likely go and stock up (if it was within my budget). Things were always organized and life was good.

A Pattern I Started Noticing

As I entered college, things became much busier. Not only did I increase my collection of items in my car, but I am often 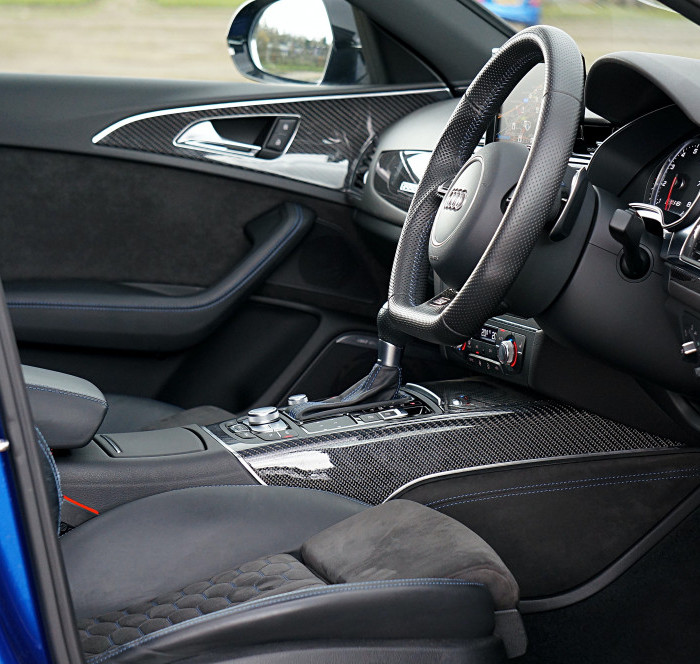 rushed by the appointments and tasks I had to keep for the day. When I pick up certain items from various locations, there is a tendency to just throw it in the passenger or backseat. When I have small minor items like pens, I just throw it somewhere (typically in my car). If I cannot find it, then it was no big deal. I could always just purchase some more.

Sometimes I wouldn’t have extra pens in stock. Therefore, I would have to back track and figure out that there was one previously in my right pocket and since I’m in the driver seat, the best place to start looking for them…would be in that small space between the seat and the (I believe it’s the called the central console?).

Basically the space between driver seat and where the handbrake and shifting gear stick is. Anyways, after I spot a pen in that area, I would have to fish it out. At times, my hand would be too big to fit in the small area. As a result, I would use another pen to fish out my pens and that seems to work. Again, it was no big deal.

What Finally Triggered Me

One day while on my way to park at one of my volunteer facilities, I needed to use my ID badge to scan in before the arm of the boom barrier would rise to let me to drive in and park. Unfortunately, I lost my ID badge somewhere. I knew it was in my car somewhere, but I just did not know where. Fortunately that day, my friend was driving next to me so when she scanned her badge to allow the arm to rise, I quickly floored my car to make it past the arm. Made it barely. I thought to myself, what if my friend wasn’t there? I could have been extra late and/or kicked out of the program. What if this problem keeps getting worse?

When I got back into my car after that volunteer shift, I looked for my ID badge. I was pretty sure I never took it out of the car. Guess where I found it? IN THE SMALL SPACE, this time between the central console and the passenger seat! I just keep losing things everywhere in the most inconvenient of spaces of my car. After that day, I finally decided to do something about my problem of losing things in the car.

What I Did About It

I figured after losing so many things in the small spaces between the seats, I needed something that could both block that space (so that nothing falls in) all while giving me more storage space. My cup holders on the central console always seem be full with either empty snack bags, trash, drinks, or just random items. The space underneath the arm rest of the door were also pretty occupied.

(As an Amazon Associate I earn from qualifying purchases)

After some thinking, I eventually found this: A car seat gap organizer! This tool would essentially plug up the space between the central console and seats. It would also contain a small compartment for additional beverages and storage space.

My Experience After Adding that Tool

After adding the car seat gap organizer for my car, it was one of the most life changing experience! I rarely drop my things in between the inconvenient spaces again. I always had extra room for beverages especially if I purchase something with a friend. I always know where my ID badge is. Things are looking to be much better again.

If you are like me who has a habit of dropping things in the small spaces of your car, I highly recommend getting something like a car seat gap organizer. Like many young adult striving to better ourselves, we often live quite busy lives trying to juggle everything. When pushed to our limits, our minds and bodies will naturally find the quickest way of doing things like tossing our items pretty much anywhere like in our car. It is quick and it is efficient. Although initially convenient, it might not be so when we misplace important items. By putting in the extra effort to find tools that can help us organize our items a little more, it can save us a lot of headache, time, and energy.

Was this article helpful? Please leave a comment below! 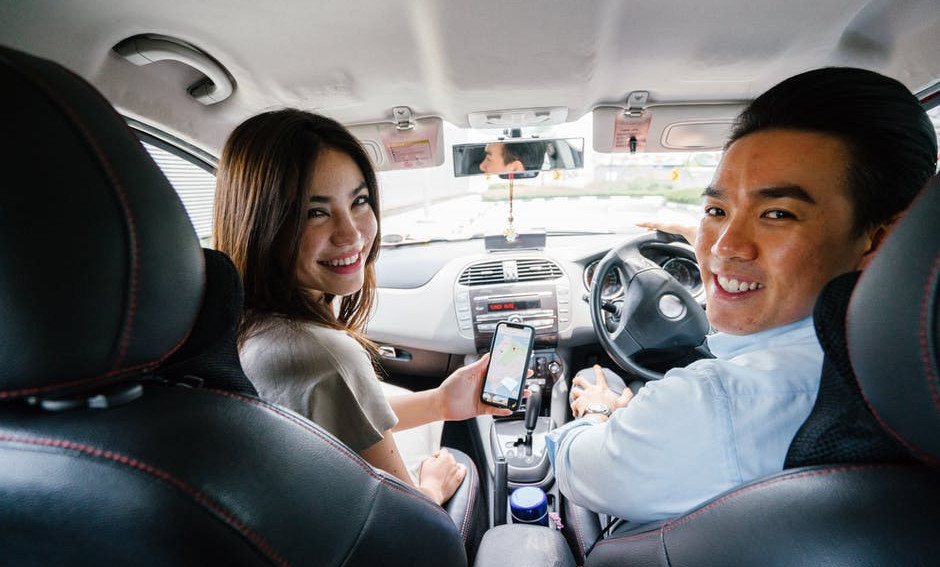 16 thoughts on “Do You Tend to Lose Items in Your Car? Do They Fall in the Small Spaces?”